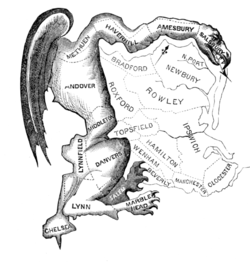 Liberty Takes Effort
Dan Gallagher is a retired U.S. Navy Commander and former CEO of OpenCape Corportation, a regional fiber optic broadband company in SE Massachusetts and on Cape Cod. He lives on Cape Cod and in Southwest Florida.