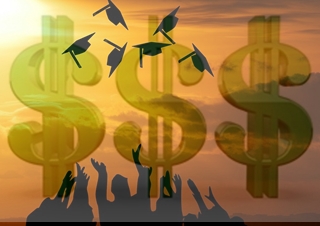 Read more »
Posted by Liberty Takes Effort at 10:11 AM 2 comments:
Email ThisBlogThis!Share to TwitterShare to FacebookShare to Pinterest

The recent creation of a Facebook Group for people from my hometown "This was Randolph" quickly drew nearly 5,000 members.  Thousands of posts, comments and reactions indicated life in Randolph, Massachusetts in the 1960s into the 1980s was overwhelmingly positive for children and teenagers.  No doubt young people in many small towns across the country in the same period shared that positive experience. 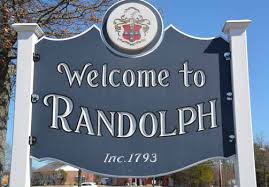 The purpose of the Facebook Group was to reminisce about experiences growing up in the town.  The creator insisted that members must have lived in Randolph, Massachusetts at some time.  Group members could submit a post on pretty much any topic except politics.  Postings quickly poured in and thousands of reactions and comments followed.  Additional conversations were sparked and in many cases friendships that had faded with time were renewed.  Reading through the posts and comments an abundance of fond recollections and appreciation for the environment, institutions, and people of my hometown flowed readily.
In a 1993 Washington Post Sunday Magazine feature  about Rod Langway, an NHL Hall of Fame hockey player from Randolph, the author described Randolph as a “tough blue-collar community south of Boston.”  I was living in Washington, D.C. at that time. Reading the article I was taken aback by that description of my hometown.

When thousands began migrating from Boston to the fast-growing town in the 1950s it was considered a country backwater.  It quickly became a blue-collar working-class town in the 1950s and 60s, but it never seemed “tough” in a pejorative way.   It was a place of large families and bursting schools where children played outdoors with little or no supervision.   It wasn’t perfect, and there were some that suffered in isolation and abuse, but the reflections on the Facebook Group surely show it was in general a wonderful place to grow up.

Reading the posts within the group, one could not help but think how much has changed - not just in my hometown, but in many small towns across the country.